Hit enter to search or ESC to close
Articles 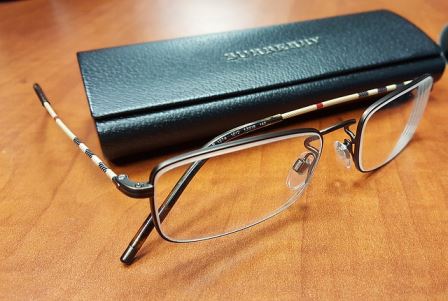 On January 12th 2020, a rare alignment takes place. Not only do Saturn and Pluto form a conjunction in Capricorn, but they are joined at exactly the same degree by the asteroid Ceres.   In the last thousand years Saturn and Pluto have only made a conjunction in Capricorn twice: most ‘recently’ in 1518 and before that in 1285. On both occasions there were stellium formations (group of planets) in Capricorn. In 1518, Jupiter was not part of the stellium. In 1285, as in 2020, it was. Jupiter is the largest of the known planets of our solar system, its position in any stellium adds to the emphasis on the sign involved, Capricorn.

With this stellium in Capricorn effectively pulling on the Sun, it wouldn’t be surprising if there were to be an excess of Coronal Mass Ejections (CME’s) or great tongues of fire reaching out from the Sun. The great fear is that one of these could affect satellite systems on which many GPS systems now rely.

Back in the 13th Century this wasn’t a problem!

Capricorn is an Earth sign and is associated with banking and government. It is quite possible that there will be another global banking crisis. This would fit with the Saturn-Pluto conjunction in Capricorn and mirror earlier crises that took place within a decade of 1285 and in 1518. The former saw the collapse of some of the Italian banks of the period.

We should take a moment to consider the significance of the asteroid, Ceres, in this planetary picture. If an image of Saturn-Pluto is a winter scene – but one suggesting this as part of the rhythm of life, the presence of Ceres suggest one of total bleakness, devastation, destroyed buildings, no life – and no promise of life.

As we haven’t lived through this before, we will surely all find this deeply unsettling. As a pair, Saturn and Pluto imply getting back to basics, space-clearing, clearing-out and devastation. They imply winter. That might even be literal. If sunspot activity is as low – or even non-existnt – as anticipated, terrestial weather could be much disturbed with great swathes plunged into darkness and extended winter.

In Capricorn – the sign of government, corporations, banks and large institutions, the presence of these two planets implies pruning, down-sizing and the high probability of power (Pluto) in the hands of those controlling the administration and with a leaning toward conservatism (Saturn).

Others have written elsewhere as to the high probability of this indicating the need for re-set in the banking industry. Such action might even now be underway as Saturn and Pluto have been in parallel aspect for some months now. Parallel aspects followed by conjunctions suggest ‘writing on the wall’.

As you will read in another article, banks and governments are already ‘on the case’ as regards the crypto-currencies now threatening to destabilize existing systems. 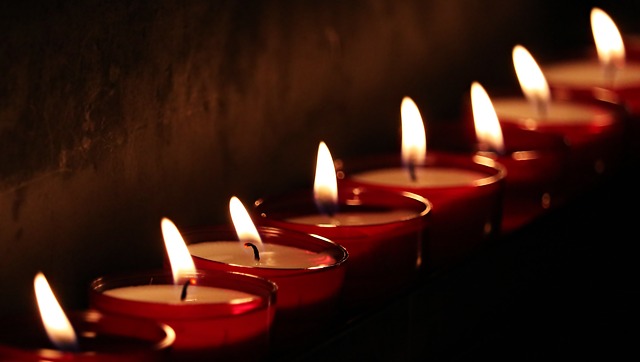 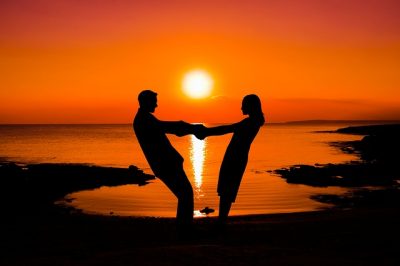