Hit enter to search or ESC to close
In The News 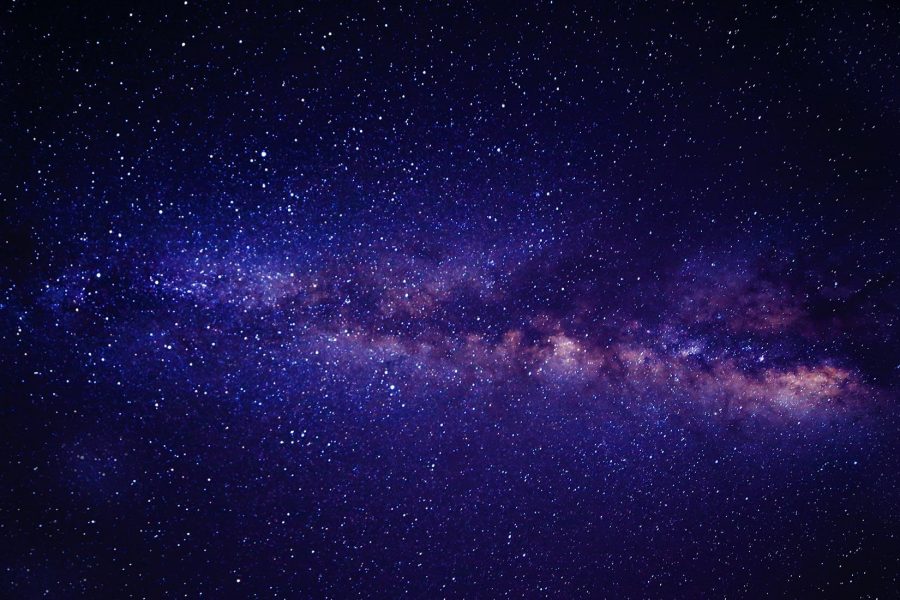 The July 2nd solar eclipse highlighted the chart for the 1997 hand-over of Hong Kong from the United Kingdom to China. This then, was always likely to be a key year for that region. Today’s Super Moon is exact on the Jupiter (air travel) position of that chart. In this instance a ‘happy’ outcome whereby the protesters ‘win’ seems unlikely given Saturn’s position on the chart for China. The potential for the situation to escalate next month is great.

Ye this is not the only area of the world facing difficulty. The Straits of Harmuz where political judgement seems so very clouded presently, will likely be part of our news bulletins for many months yet – and perhaps especially this coming weekend when one of the US’ Naval degrees is affected.

Meanwhile, news reports of rising tensions in Kashmir make plain that the world is not becoming safer. Taking into account the solar eclipse that coincides with the June solstice in 2020 : visible in a long arc stretching from Africa and through the India/Pakistan region, it seems unlikely that this dispute will end any time soon.

As I mentioned in a much earlier letter, the potential for trade war was apparent in the chart for President Trump’s inauguration. A formidable alignment of Jupiter opposing Uranus, with Pluto refereeing between the two, suggested strong arm tactics being used for and against this administration. Pluto has now moved to make the alignment more exact. Viewed from the draconic perspective (charts derived from the lunar node position), we can be reasonably confident that September through November (especially4th/5th) will prove dramatic indeed. I think it now reasonable to anticipate an economic earthquake (though I cannot rule out disruptive natural disasters around the First or Last Quarter Moons of, respectively, September 6th and 22nd).

In my lectures in recent years I have compared the approaching Capricorn alignment of 2020 with a similar planetary arrangement at the end of the 13th Century. That period too saw crisis in the banking industry and the birth of new currencies – not to mention the equivalent of medieval trade wars. Given the major ingresses of 2023 – 2026, we will all need to think differently and adapt quickly to fresh ways of interacting and trading.

Analysis of various cycles suggests that both the US dollar and sterling will suffer in the coming months – though for different reasons. Whilst a falling US dollar reduces the debt levels in that country, the global repercussions will no doubt be huge.Sterling is, of course, impacted by the Brexit debate. As Mars moves through Virgo, anticipate major moves to the negative with this currency – likely to be followed by a bounce to the upside in January 2020.

Which currencies then can you trust? Certainly not yet the cryptos only a few of which are now reaching adolescence – and all of which have yet to weave their way into the economic and business cycles. I have concerns about the cryptos in 2021 and prefer to have only minor holding until after then.

Against this background it was understandable that the gold price would rise. It’s fall in the last few days is probably temporary. In my last letter I mentioned that I thought key dates would be August 12th and 13th. This proved a good forecast. I anticipate that gold will regain strength and rise further early in 2020. The first week of September should see further major moves in the gold index. I expect silver to make gains in 2020 but platinum to trail behind both (my research suggests that platinum will peak in February 2021).
.

BREXIT, AND THE LOOMING CONSTITUTIONAL CRISIS IN THE UK

Boris Johnson became the UK Prime Minister as his chart suggested. His appointment and the likely pending constitutional crisis seems set to dominate the news for many weeks. In my last missive I mentioned that I thought a general election would take place on November 7th. It has been suggested that an election could be held on November 1st – the day after ‘ Brexit’.

Journalists and holidaying politicians alike seem focused on the possibility of an autumn election. It may be Boris Johnson’s plan. Yet I wonder if, by the September Full Moon, it will be clear to him that this strategy is fraught with difficulty.

In the April Full Moon letter I showed how the cycle that eventually brought Queen Elizabeth to the throne was at work again in 2019 and that she – and the UK – would likely experience constitutional crisis. It has been suggested that the UK is approaching a government versus the people struggle: an apt image for the recurrent Moon – Saturn occultations whose series concludes in November.

As expected in my last letter, these last few weeks have seen considerable volatility but with a short rise into yesterday’s Sun-Venus conjunction. The SPX has since pulled back and could lose further next week. The next critical period is at the New Moon on August 28th. From then – and if history repeats – then there should be a short rise into September 3rd. It seems likely though that we are in for a tricky few months. Please check the website for an article covering Q4 2019. (www.financialuniverse.co.uk)

BALTIMORE CONFERENCE and NAVIGATING THE FINANCIAL UNIVERSE – MY NEW BOOK!

I will be taking part in various panels at the Baltimore conference (see links below) and speaking on the outlook for Europe at a lunch time event. These panels follow the workshop on August 30th. In that I will look at the formidable line ups of 2020, 2023-4 and 2026. If you are attending this workshop, please do bring a few copies of your chart with you.

I understand that copies of the new book, ‘Navigating the Financial Universe’ will be available at the conference – we might even manage an official launch! This book really was written for each and everyone one of you. It’s not full of astro-jargon or charts but is, hopefully, a guide to how best you – and your generation – can navigate the challenging years ahead.

My enforced stay at home has enabled extra research for my presentations. If you plan to attend the workshop, then please do bring several copies of your chart with you. Yet again I need to thank the people at Optuma (www.optuma.com and www.ganntrader.com) for their brilliant program through which I am testing many theories as I prepare the financial course.
[/vc_column_text][/vc_column][/vc_row]